Agrivoltaics: an opportunity that brings agriculture and renewable energy together 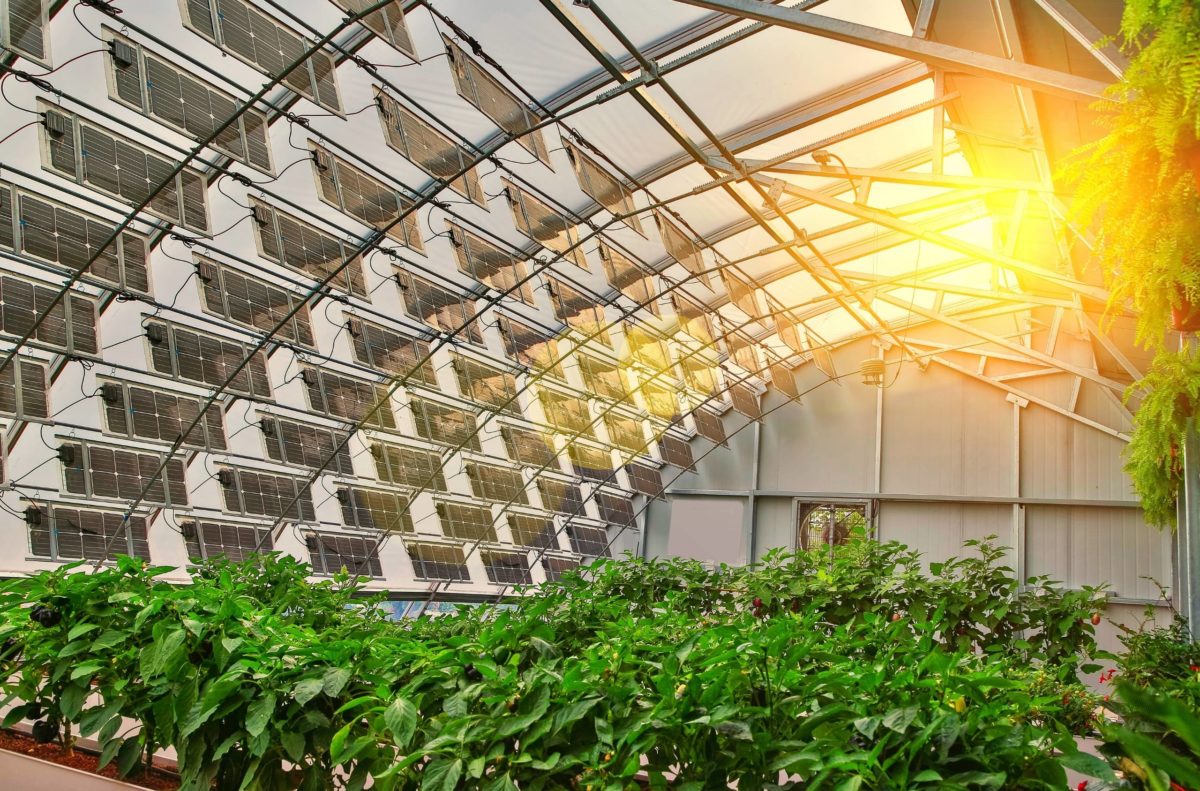 The rise of solar energy has brought a paradox along with it. Large tracts of land in rural areas are needed to develop solar farms – yet that comes at the expense of arable land available for growing food. This tradeoff can be avoided using agrivoltaics (Agri PV), a simple yet innovative solution.

Agrivoltaics combine energy and food production on a single plot of land.  This means that arable land is used efficiently, and the competition between solar developers and farmers is minimised. At Astydama, we believe that synergies between farmers, developers, investors, and energy communities that promote resilient and efficient land development practices, is important. This is particularly relevant for Greece, where the solar market and agricultural sector are growing steadily while arable land availability is limited. Agrivoltaics are also an opportunity for Greece’s rural communities (where a focus on traditional farming has prevailed) to prosper and play a role in climate resilience.

When it comes to agrivoltaic farm design, there are various ways that can maximise land use efficiency, while still increasing crop and energy yields. Typically, rows of elevated solar PV panels are combined with rows of crops that sit underneath them on the same plot of land. An alternative design is to lay out PV panels and plant crops or fruit trees in between. Crops that thrive in semi-shaded conditions are pollinator crops, small fruit trees, shrubs or vegetables.

In an agrivoltaic system, there are mutual benefits to both energy and crop productions. The selected crops are protected by the PV panels from extreme weather conditions, such as extreme heat and sun in summer, or storms and icy conditions in winter. At the same time, the PV panels benefit from the crops beneath them as the moisture produced by the crops reduces temperatures on the panels and in turn, increases their performance. Growing a variety of crops in an agrivoltaic system can create a biodiverse ecosystem and attract necessary pollinators as well.

Agrivoltaics have economic perks too. By combining two revenue streams on the same plot of land both farmers and developers not only reap the benefits, but a portion of the energy produced can also be used by the farmers to cover their agricultural needs. The rest of the energy can be sold at a fixed rate as part of a long-term contract with the Greek Public Power Corporation.

Get in touch with us to discuss agrivoltaics opportunities in Greece, we’d love to hear from you.

Share this article:
Previous Article
Thebes: an agricultural power of the past, and its potential for the future
Next Article
The 15-minute city: sustainable neighbourhood design