Thebes: an agricultural power of the past, and its potential for the future 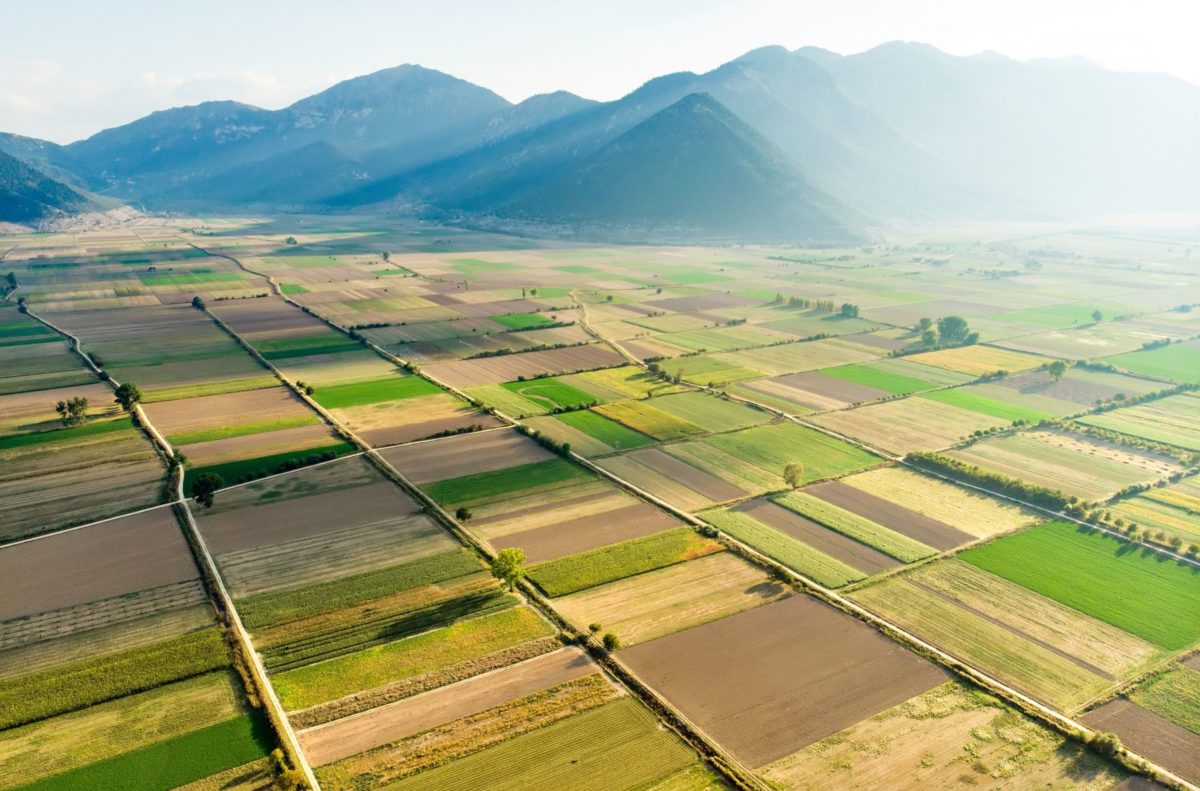 Ancient Thebes is tied to many Greek legends. There’s the myth of the Phoenician prince, Cadmus, who, under the Oracle of Delphi’s guidance, founded the city of Thebes. The city is also linked to other Greek figures such as Dionysus, Oedipus and Heracles. Thebes used to command a strong presence in the wider region of Boeotia in mainland Greece, primarily as an agrarian society and agricultural power. As a result, it was Athens’ arch-rival.

Yet during the modern-day era, Thebes and the wider region of Boeotia has suffered from disinvestment, low population growth, a lack of labor and financial resources, and weak strategic regional economic planning. Previous government policies that didn’t encourage industrial growth coupled with the economic crisis of the last decade blocked the growth and potential of this agro-industrial region.

Despite this, we believe that Thebes is set for positive change. It’s why we chose to invest in and rebuild our olive mill (aptly named Kadmus) in the Xironomi area of Thebes. The Boetoia region (of which Thebes is part of) boasts a resilient industrial sector; it plays a significant role as a distribution and logistics hub connecting the port of Piraeus, Athens, the north of Greece and the Balkans. The region is also home to a large renewable energy sector with many solar parks and wind farms across its landscape. Vast fertile agricultural plains, with rivers such as Asopos and Kifissos running through, set Thebes apart as an important region for the production, distribution, and export of a variety of agri-food products.

To top that off, Thebes boasts millions of olive trees spread across ancient traditional groves. The main olive type in the region is the Megaritiki type which produces excellent Extra Virgin Olive Oil with incredible organoleptic characteristics. The Megaritiki olive and its oil, however, have not enjoyed the same fame as Koroneiki from Crete and the Peloponnese, primarily due to a lack of strategic marketing and regional planning of the sector.

Most producers in the Thebes region are smallholders characterised by scattered small land plots, low capital investment in their business infrastructure and a low level of organisation and cooperative structures. The producers of the region often face difficult climatic conditions with very dry summers and icy winters, with frequent droughts. This means that water resources are precious, but scarce. The regional advantage here, however, is that the traditional and organic farming methods are used in combination with excellent soil conditions that allow for the production of high quality and flavourful Megaritiki Extra Virgin Olive Oil.

As we’ve been constructing our olive mill, we’ve spent time getting to know the Boeotia region, its farmers and the land. What’s needed is a regional participatory planning approach to re-organising the agricultural production under cooperative structures with EU, national and regional funding programs. This will help boost the productivity and market the local and regional products, such as Megaritiki olive oil.

An assessment of the agricultural, economic, and cultural landscape to develop a holistic approach of infrastructure investments addressing needs such as access to water, finance, marketing channels is crucial. Beyond that, a regional branding and cooperative marketing approach would help all producers obtain a fair price for their products and increase their livelihoods and access to international markets.

We also see an opportunity in taking a climate-smart agricultural landscape approach to protect the local environment, conserve local crop varieties, while promoting Theban agri-food products, the local farming traditions, and the overall cultural landscape. One way we do this is adopting agroecological approaches to conserve the environment, encourage organic farming, and create synergies amongst producers in the region.

Contact us to discuss the olive oil economy in Boeotia, investment opportunities and how we’re promoting the Megaritiki olive variety.

Share this article:
Previous Article
Off-grid energy systems: a way to sustainable self-sufficiency
Next Article
Agrivoltaics: an opportunity that brings agriculture and renewable energy together