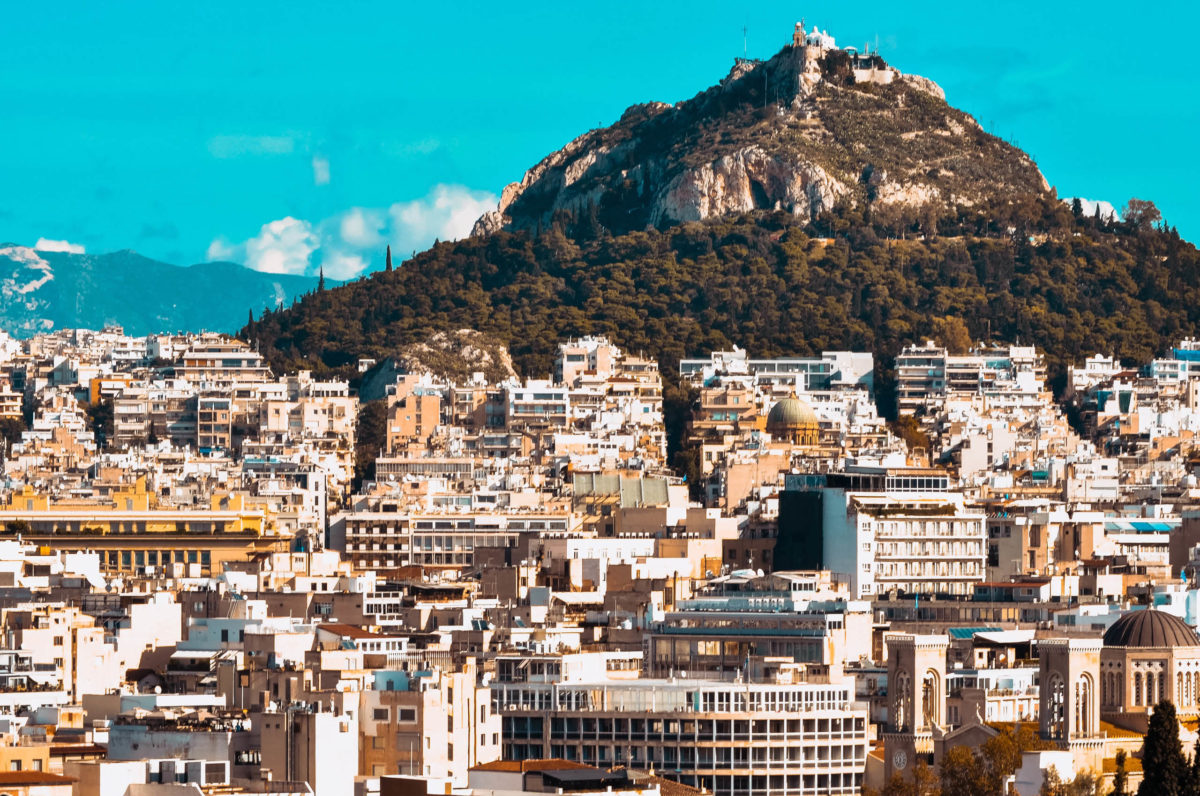 The current morphology of the Athens metropolitan area is the result of a decades-long trend of urban sprawl and haphazard development that began in the 1950s after the Greek civil war. This urban legacy and building typology still dominate the Athenian landscape. They pose some of the biggest challenges that Athens is currently facing, as its building stock is not energy efficient nor is it on par with 21st Century living requirements.

At Astydama, we strongly believe that renovating both private and public buildings, as well as demolishing inadequate old properties to make way for new energy-efficient buildings is vital. It helps regenerate the built environment and improves the quality of life for Athenian citizens. It is also critical for boosting urban resilience in the face of climate change. That’s why we are set on renovating old properties and developing new energy Class A properties around the Attica basin.

Athens’ urban history is complex. Major rural-urban migration in the 1950s and 1960s meant that Athens’ built environment exploded and was characterised by small-scale property development under the ‘Antiparochi system’. This allowed small landowners and micro-contractors to construct multi-story apartment buildings that were low-cost and poorly insulated. An unprecedented construction boom took place between the 1960s and 1980s, which resulted in an urban sprawl defined by housing developments that lacked the necessary infrastructure and transport connections. Notably, this urban expansion took place in the absence of a strong planning framework with insufficient urban infrastructure provision by the Greek state.

Additionally, most residential buildings in Athens were built prior to 1980 and lie on the lower end of the Greek Ministry of Environment’s energy-efficiency scale (A+ to H). The maintenance and management of such housing stock comes at a high cost for owners, tenants, and Greek state service providers. Most properties mainly rely on petrol-based systems rather than natural gas (which is cheaper and cleaner). This, in combination with great inefficiency in heating and cooling systems, means that energy and water bills are very high.

Despite the difficulties posed by Athens’ inadequate building stock, we have seen positive action by the Greek state. The government launched programmes such as ‘Household Savings / Εξοικονομώ Κατ΄οίκον’ which subsidises the energy-efficient renovation of low-income households.

It has also recently announced the launch of a new policy framework and funding programme that kicks off in March 2021, which aims at the energy-efficient retrofitting of 60.000 households annually until 2030.

Public projects that focus on upgrading administrative buildings, hospitals and schools are already underway in Athens as there is a need to improve energy performance and functional adequacy of public structures.

The private real estate sector is also playing its part by pushing for the renovation of old properties, which in turn raises property values, improves citizen health and reduces CO2 emissions.

By transforming building stock vulnerabilities into opportunities, we know that we can mitigate the effects of climate change and improve local resilience. We invest in retrofitting and redeveloping properties because we want to create value for tenants and contribute to the development of a greener Athens.

Contact us to discuss co-investing in an energy-efficient property project.