Water resilience: one way of adapting to climate change 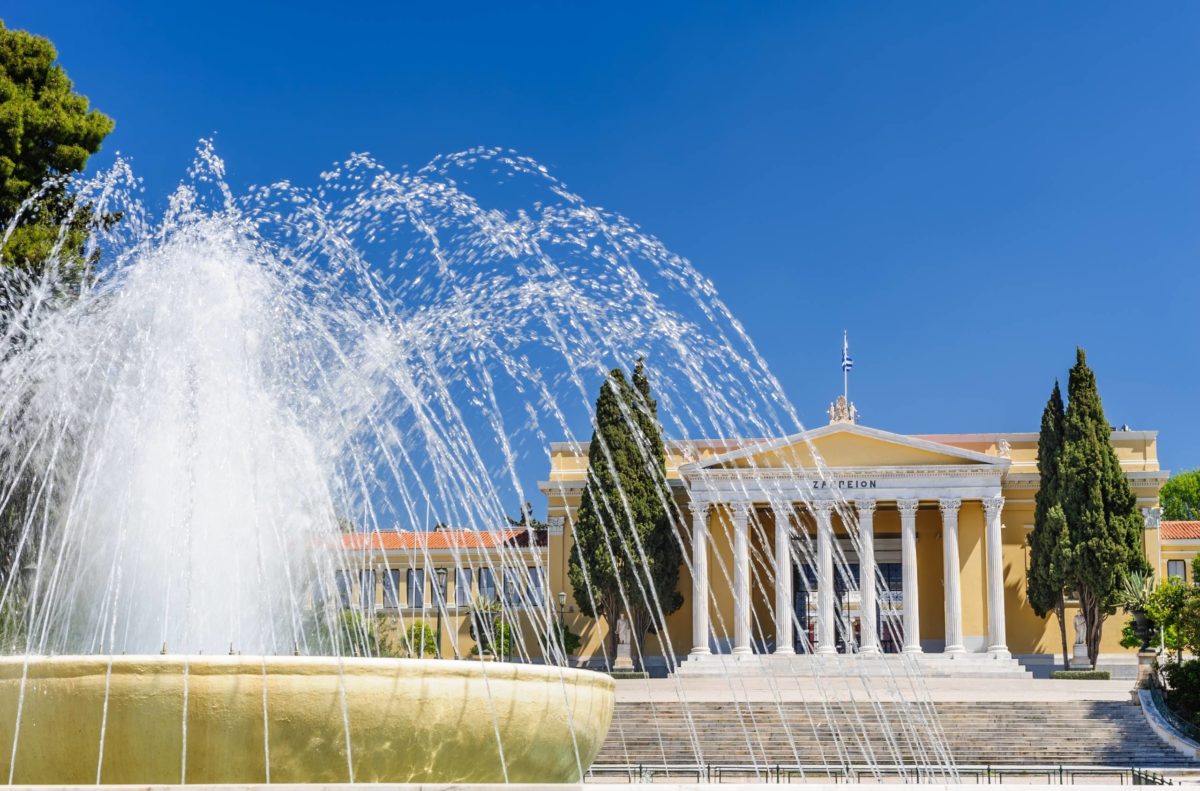 Resilience can mean all sorts of things. In the case of Athens, the development of ‘blue’ infrastructure (water management and nature-based flood protection) is a form of resilience. Athens is adapting and developing its water resilience because climate change is threatening the city and its inhabitants.

Athens is made up of more than 80% non-permeable area. Concrete and asphalt dominate the urban infrastructure. Which is why, when it rains, these elements stop the water from being absorbed into the ground. Two rivers that once flowed through the city were also covered up and diverted underground. As were the majority of the city’s natural water network. Out of the 1277 streams that ran through the city in the 1880s, only 434 remained by the year 2000.

These factors have meant that the Athens basin suffocates as a result; increased urban temperatures, life-threatening heatwaves and flooding are some of the most severe chronic stressors that the city faces.

What’s needed to combat these stressors is an integration of different water management systems that can boost the economy, increase livability (societal and environmental) while at the same time being flexible enough to adapt to climate uncertainty. We need to restore the water cycle balance. Otherwise, we’re looking at a future with even more severe flooding and droughts, as well as rising sea levels.

That’s why, as part of Athens’ resilience strategy for 2030, so much emphasis is being placed on enhancing ‘blue’ infrastructure. The city aims at:

We can’t survive without water and so, it’s crucial that cities like Athens are adaptive and responsive to the changing climate. But we want more action now.

We believe that with effective urban plans Athens can prepare itself for future climate uncertainty – and that the time to act is now.

Drop us a message to discuss how investing in environmentally friendly projects can boost resilience.

Share this article:
Previous Article
Can Athens become a green city?
Next Article
The challenges faced by the Greek islands – and why they’re choosing to go green