The Greek pivot to a more resilient and greener energy future 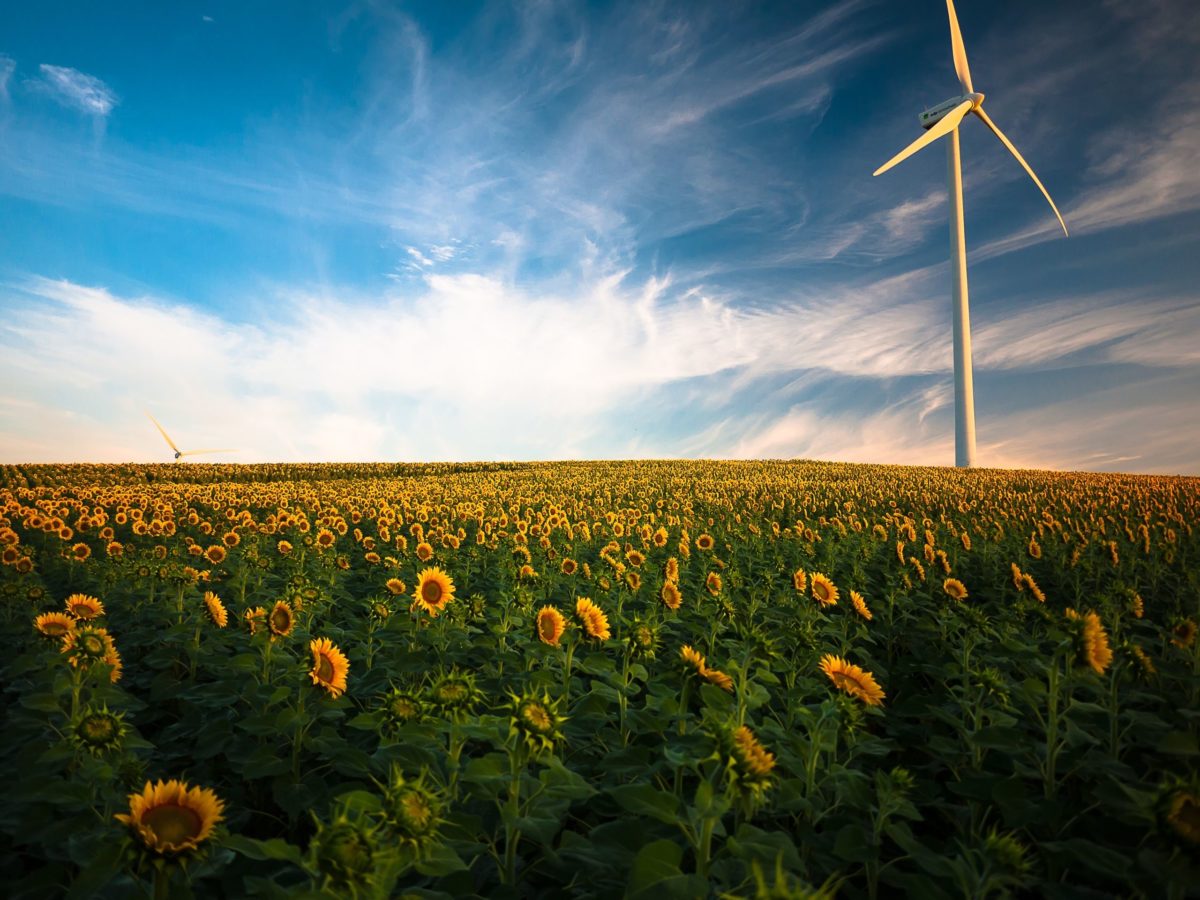 The impact of climate change, the recent adoption of the European Green Deal with its targets for a carbon neutral Europe by 2050 and the ongoing coronavirus recession, have catapulted the issues of energy resilience and clean energy production to the forefront of European policymaking and strategy. The aim being to achieve economic recovery and future growth.

As a country that has historically been heavily dependent on domestic lignite production, one of the most polluting forms of coal, Greece has recently been gearing itself towards a paradigm shift regarding its energy policy and production mix. Renewable energy is no longer a luxury – instead it is a core element for the transformation of the Greek economy as well as its energy production and distribution system.

Greece adopted its new National Energy and Climate Plan (NECP) in line with the European Green Deal and EU objectives on tackling climate change in December 2019. The NECP is a comprehensive roadmap to achieving bold energy and climate targets by the year 2030. Funding was received from the Green Fund as well as various EU green development funds. This plan steers Greece towards a low carbon and circular economy with a focus on renewable energy, energy efficiency, sustainable urban mobility, smart and green urban development and circular economy initiatives amongst other green policies.

In this context of determined de-carbonization via the European Green Deal, it is evident that clean-tech and renewable energy sectors have become platforms with significant investment potential. Seeing as the transition to a low-carbon resilient economy is now both a European and national strategic priority, and that the right legal and policy frameworks are in place, solid long-term growth is achievable.

In order to strengthen the country’s critical infrastructure capacity to handle this major transition to a green production system and economy, the Greek government has set the target of 35% by 2030 with major investments in production, distribution networks and storage capacity planned for the short term.

A major commitment undertaken by Greece has been the complete phase out of domestic lignite production by 2028. This includes a target for shutting down all power-plants by 2023 and implementing the Just Development Transition Master Plan for the lignite producing regions. Reskilling, the creation of new jobs in innovative and clean-tech sectors, the replacement of the coal fields with solar farms and the creation of new business parks are crucial for a smooth socio-economic transition into the post-lignite phase.

Investments of up to 9 billion euro in RES with fast-track licensing over a three-year period have recently been announced. Major wind and solar projects by large domestic and international companies are already under development, and an overhaul of the energy storage and distribution infrastructure is underway, laying solid groundwork for the green transition.

Considering Greece’s comparative advantages, especially with regards to wind and solar energy production, and the appropriate funding and legal frameworks being established, we’re confident that investing and developing renewable energy projects can propel Greece forward towards a low-carbon economy and achieve climate justice.