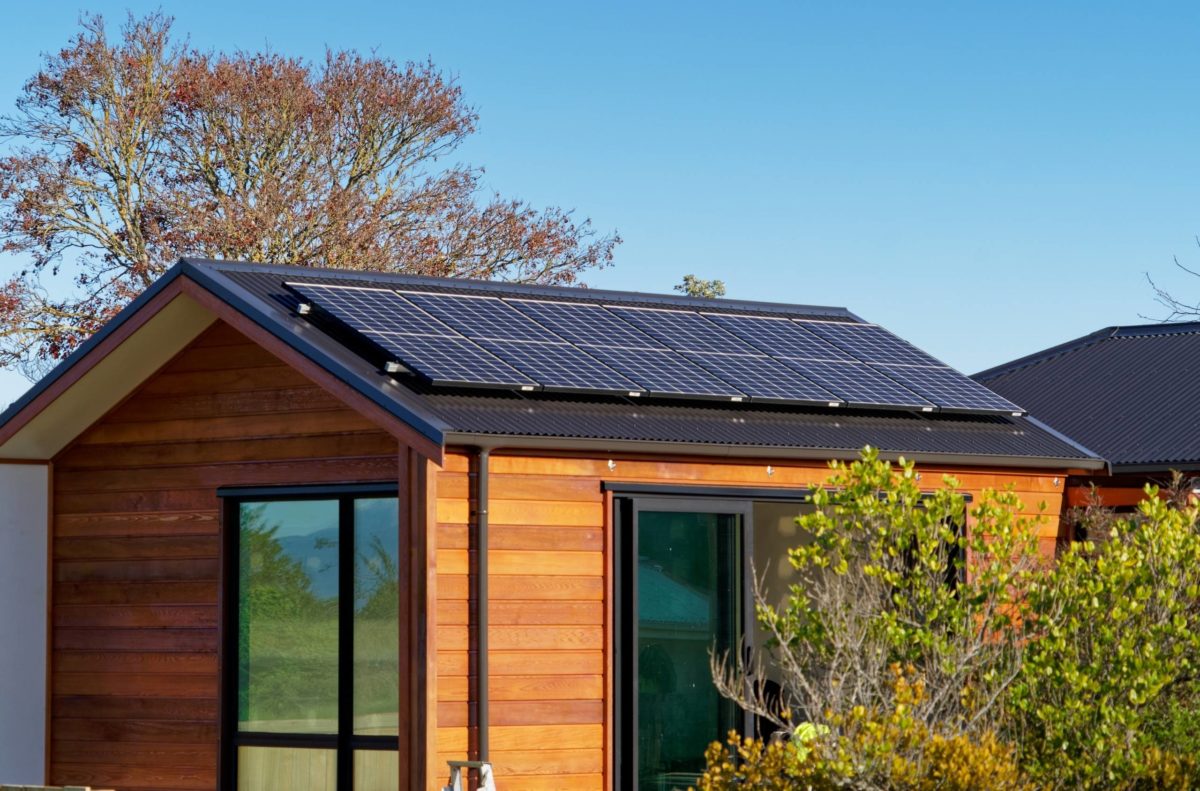 Sustainable off-grid living is a simple concept; it’s a way to disconnect from the public electricity grid and turn your household’s energy and utilities into an independent power system that uses renewable energy. This is why off-grid is also called a stand-alone power system. We look at off-grid energy as one way of tackling inflated energy prices in Greece, where a reliance on fossil fuel persists.

Whether living near an electricity grid or not, committing to a renewable stand-alone energy system is a step that can be taken to limit our individual carbon footprints, and the carbon emissions of our households. Although it’s comfortable to rely on the public electricity grid, going off-grid isn’t as daunting as it might first appear to be – especially when the long-term benefits are considered.

In fact, setting up an off-grid household, smallholding or business provides the owner with flexibility and, depending on the extent of their use, can be more cost-effective than relying on the public electricity grid. Investing in appropriate equipment such as:

is a great way to start creating a sustainable off-grid power system. This way, the owner can become their own energy supplier while largely reducing their carbon footprint. With this type of power system, monthly bills transform into upfront costs for maintenance, and energy management becomes entirely independent – and gives the individual the power to determine their impact on the environment.

Living off the public energy grid can also benefit Greece’s environment seeing as it relies heavily on natural gas as the main source of energy for electricity production. In 2020 alone, the amount of electricity generated from burning natural gas in Greece was approximately 16 terawatt hours, which contributed hugely to the country’s total annual carbon emissions. Going off-grid means moving away from the use of natural gas as a power source and turning to renewable energy sources instead – which in turn would minimize the greenhouse effect.

Food and water sustainability are also important elements that characterize stand-alone energy systems. Off-grid smallholdings can give owners the option to harvest rainwater or haul water onto the site from a different location, rather than connecting to a public water system. This adds another layer of self-sustainability to the stand-alone system, as water can be stored and heated using solar energy in order to supply the household with the required water utilities. This independent and constant supply of a particular resource allows the owner to manage their own organic food production, too.

We chose to invest in the Hyperion Energy Community (located in Athens) earlier this year because energy cooperatives are another way of taking energy production and consumption into one’s own hands. Yet there is no single rule when it comes to taking part in a stand-alone system. Whichever way of off-grid living is chosen, the outcome is that it’s a lot more energy efficient and sustainable in the short and long-run, and gives us the power as individuals to manage our carbon footprints.

Contact us to find out more about Astydama’s role in reducing its carbon footprint as a business, and in contributing to Greece’s overall reduction of carbon emissions through our investments.

Share this article:
Previous Article
The challenges faced by the Greek islands – and why they’re choosing to go green
Next Article
Thebes: an agricultural power of the past, and its potential for the future