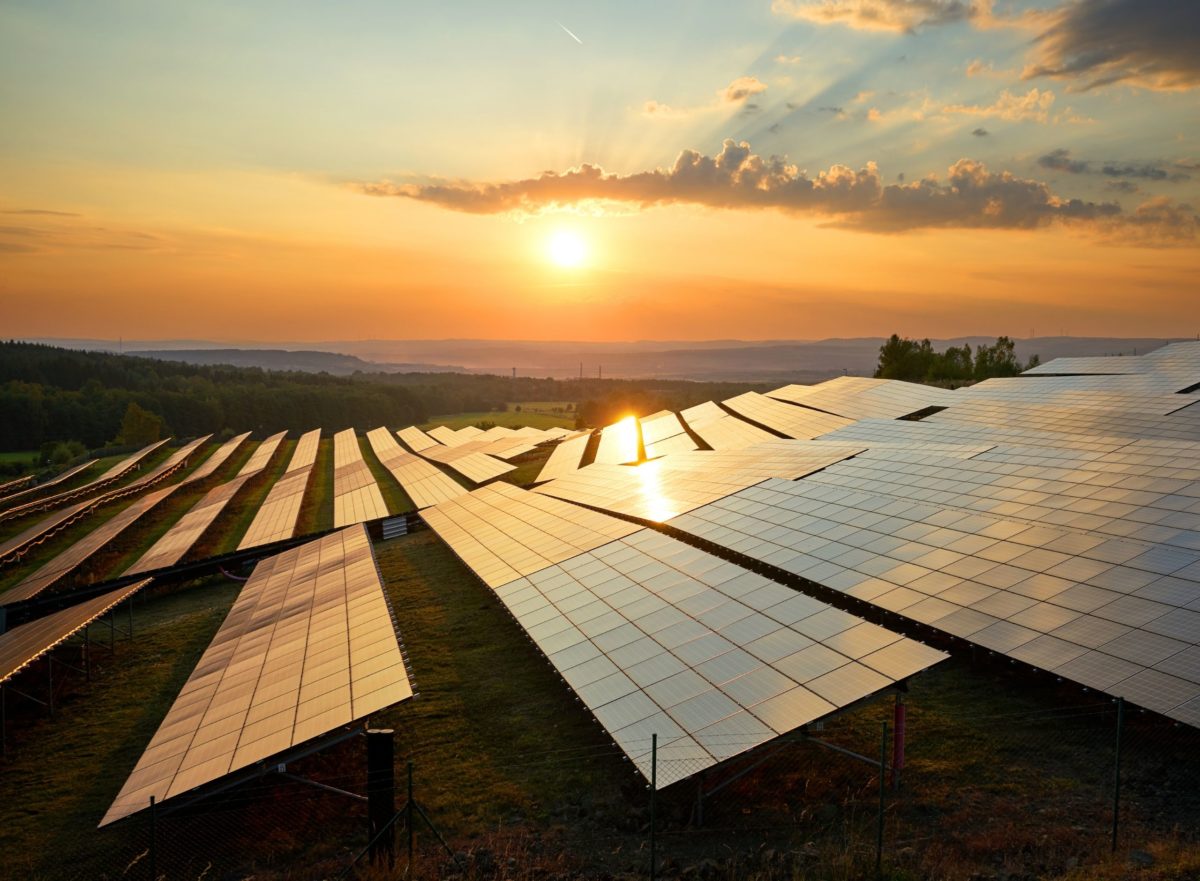 We’re excited to announce that we’ve invested in and become members of the Hyperion Energy Community – the first energy cooperative in Athens!

Along with members of the community, we will be constructing a 60kW solar farm in Thiva, central Greece. It’s set to produce 250,000 kW/h of solar energy per year and power more than 50 homes and businesses. Members include Greenpeace Greece, Electra Energy Cooperative and Genervest. Using net metering, the solar farm is set to sell its energy onto the grid – which will then be distributed and consumed by members of the Community.

We chose the Hyperion Energy Community because it stands as a much-needed alternative to the traditional energy model in Greece – one that champions energy justice and energy democracy.

Energy poverty is a key social issue in Greece. For many, access to affordable energy is difficult because of inflated energy prices and a reliance on petrol-based systems. Almost 51% of households are in arrears on their energy bills – a figure way above the EU average of 10%.

This is where community owned energy projects can help. They can:

In fact, according to a study run by Greenpeace, Greece has the potential to install 700 MW photovoltaics (run by energy communities) by 2030. This would mean that almost 230,000 citizens could rely on bottom-up solar energy production and therefore contribute to bringing about national climate targets.

Beyond the development of the Thiva solar farm, the Hyperion Energy Community aims to grow into other sectors such as e-mobility, energy storage and distribution. True to its belief in collective strength, the community will also share know-how and expertise with other energy cooperatives throughout the country.

Contact us for more information about our upcoming project with the Hyperion Energy Community.

Share this article:
Previous Article
Agroecology in Greece: the way forward
Next Article
Can Athens become a green city?